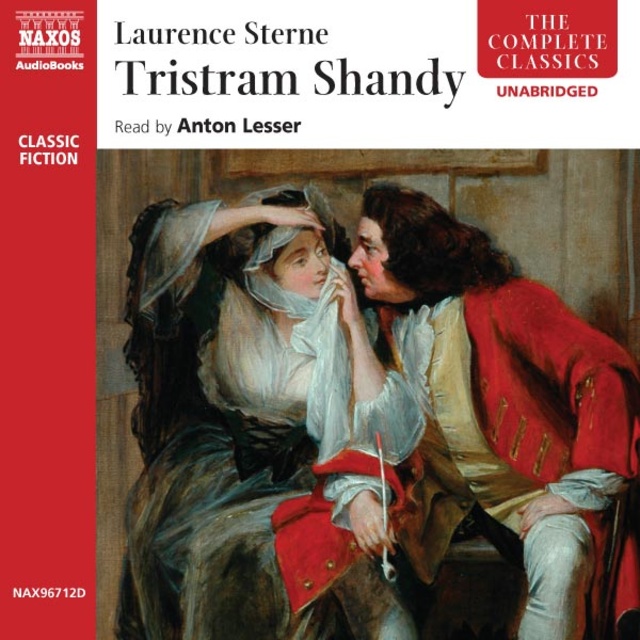 Laurence Sterne’s most famous novel is a biting satire of literary conventions and contemporary eighteenth century values. Renowned for its parody of established narrative techniques, Tristram Shandy is commonly regarded as the forerunner of avant garde fiction. Tristram’s characteristic digressions on a whole range of unlikely subjects (including battle strategy and noses!) are endlessly surprising and make this one of Britain’s greatest comic achievements. A cast of strange characters populate this strangest of novels: gentle Uncle Toby, sarcastic Walter and of course, the pompous, garrulous Tristram himself. This edition is read by Anton Lesser in a tour de force performance. 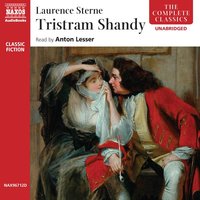