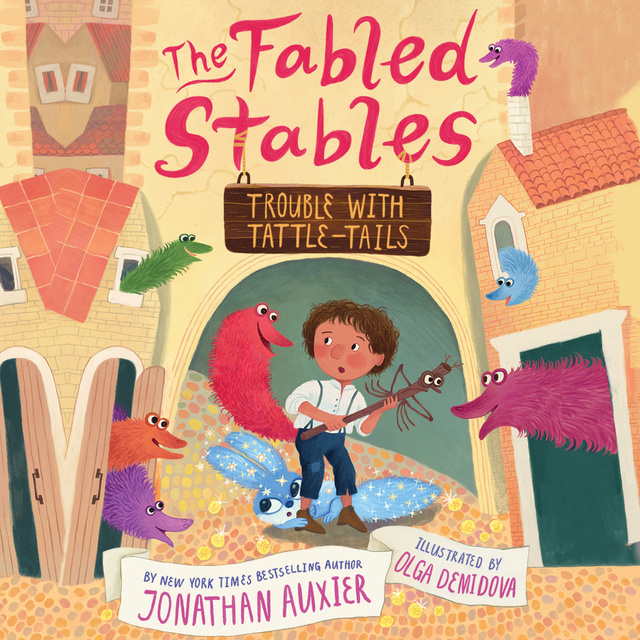 Auggie and his magical companions are tending to the Fabled Stables when the building shakes and shudders to make room for a new arrival: the Tattle-Tail. Auggie and friends travel through the portal to a town called Rainbow’s End in search of this mysterious creature. Auggie assumes that the Tattle-Tail is in danger, but he learns that it’s actually the town that needs rescuing...from an infestation of Tattle-Tails! These talking tails have taken over, attaching themselves to every backside in town (including Auggie’s!). The Tails tattle on whomever they’re attached to: She picked her nose! He just double-dipped! The constant stress of being tattled on has thrown all of Rainbow’s End into chaos! Soon, Auggie and friends hatch a plan to collect the Tattle-Tails and bring them safely to the Stables—foiling a pair of evil bank robbers along the way. 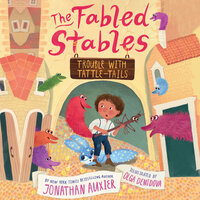