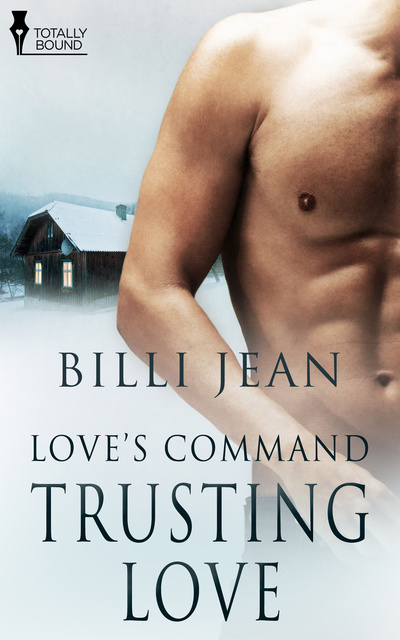 Robert McNeil survived in a world filled with death and very little more until... Kristen Sawyer wanted nothing more than to forget everyone and everything after the death of her daughter. The last thing she ever expected was to find the one man shed never been able to have or forget-falling at her feet. When Robert woke up and discovered that hed passed out from his wounds at Kristen Sawyers home, he knew hed found the way to hold on-and to begin again. Now, all he had to do was eliminate the men trying to keep them apart, destroy the toxic drug in his system, and somehow make her want to trust in love.