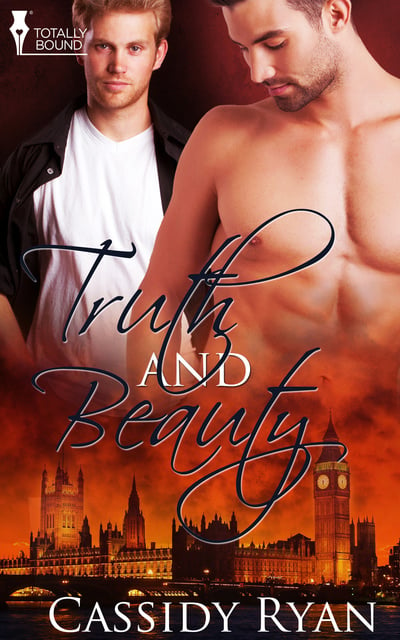 Nobody ever said love was easy. He's finally found his soul mate, but if theyre to have their happy ever after theyll need to survive family disapproval, tragedy and blackmail. Damian is staring down the barrel of thirty-five with three ex-wives and countless lovers behind him, an uncertain future ahead and a feeling that something is missing. A visit from his best friend Alex is just what he needs. But Alex, just returned from a stint in Africa with an aid agency, is traumatised by his experience, suffering flashbacks and nightmares. When he finds out what happened to Alex, something he doesn't quite understand shifts in Damian. It takes the intervention of his first ex-wife to make Damian realise that not only does he have deeper feelings for Alex, but Alex hasn't been completely honest with him about his own feelings. Damians father is less than pleased with the new, improved relationship, and threatens to disown Damian unless he ends it. But Damian has finally found his path and will not be bullied by a father who has been trying to control him his whole life. He and Alex leave together for London and a new life. However, a family tragedy soon brings Damian home and he is faced with another sea change. Alex is right there at his side to offer support and love, as always, but Damians fathers continued interference threatens the life they are trying to build together. He must find a way to deal with his father once and for all.