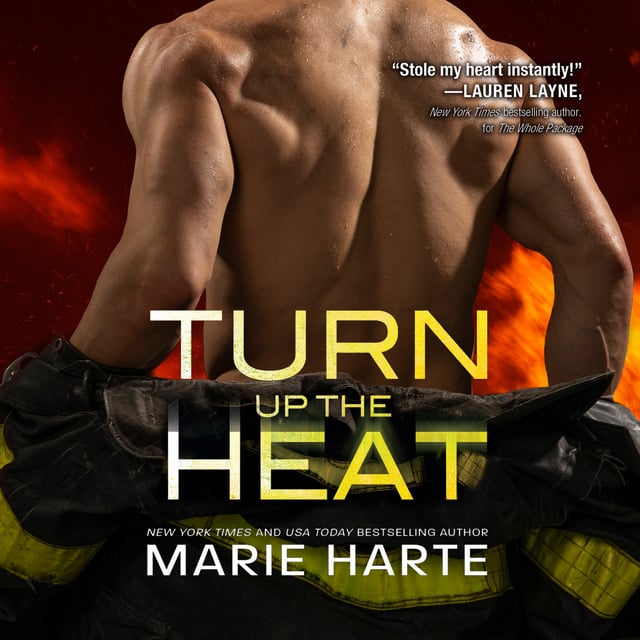 Turn Up the Heat

Turn Up the Heat

Officer Cass Carmichael loves her job and does it well. Giving firefighter Mack Revere a speeding ticket after a warning was deserved? Knocking him off his feet in a soccer game? Beating him at darts, dominoes, and pool? Par for the course. Cass has always played to win. Yet when she fails to resist Mack's kisses, she doesn't mind losing. Every time Cass sneers or jeers, Mack likes her a little bit more. For a firefighter, he's a laid-back guy in a profession that takes a lot of heart. Even though he's used to handling the heat, Cass makes him burn. But they both have concerns about their families and their futures, and they’ll have to decide if they should fan the flames between them or douse what might have been before one of them gets burned. 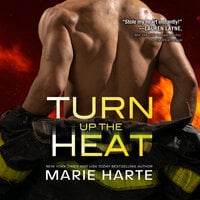