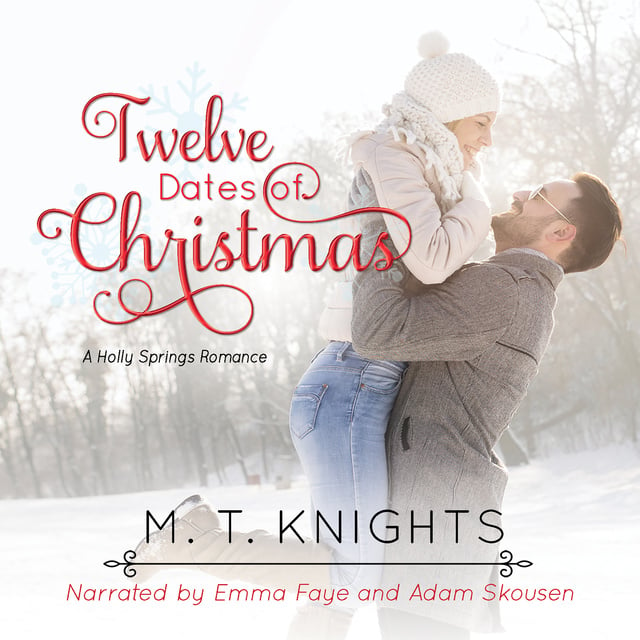 Separating from her husband left Ivy feeling heartbroken and lost. Six months later, she’s empowered and independent. So, when her soon to be ex-husband reveals his desire to get back together, her fear of losing her recently found confidence competes with the sudden longing to be back in his arms.

A trial separation was the last thing Derick expected his wife to suggest. But after six months of mulling it over, he understands why she asked him to leave. Having made the changes necessary to show he’s invested in their marriage, he’s ready to win her back. Derick tries to convince Ivy that their marriage is worth fighting for.

But in a town shrouded in holiday tradition, Ivy, the town’s party planner only has time and room in her heart for twelve days of convincing —until Christmas eve. Will twelve dates be enough for her to forgive and forget his past mistakes, or for them to remember why they fell in love in the first place? 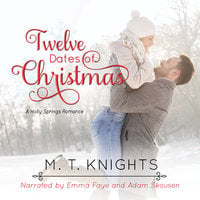