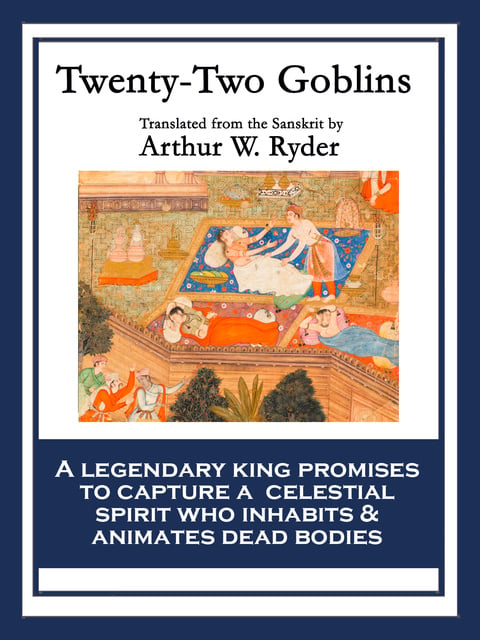 Known as 'Vetala Panchavimshati' in Sanskrit and 'Baital Pachisi' in Bengali, 'Twenty-Two Goblins' is a collection of tales and legends within a frame story, from India. "There is a city called Benares where Shiva lives. It is loved by pious people like the soil of Mount Kailasa. The river of heaven shines there like a pearl necklace. And in the city lived a king called Valour who burned up all his enemies by his valour, as a fire burns a forest. He had a son named Thunderbolt who broke the pride of the love-god by his beauty, and the pride of men by his bravery." 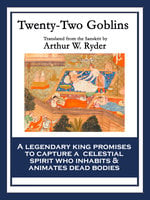