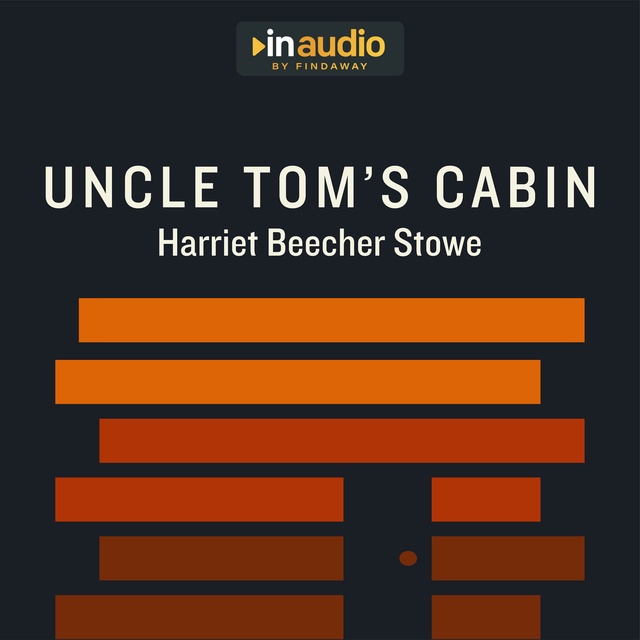 When a Kentucky family’s debts become too much for them to bear, they decide that they will sell two of their slaves to a trader. Uncle Tom and Harry are both planned to be sold, but before that happens, Harry’s mother Eliza decides to run away with him rather than face losing him. The novel then follows two narratives: Tom being sold into slavery, and Eliza running away with Harry. Both stories intertwine at times as all of the characters strive for and struggle toward the hope of freedom.

While often brutal and cruel, Uncle Tom’s Cabin is a realistic look at the horrors of slavery and the vast enormity of the struggles slaves went through, and was Stowe’s great effort at demonstrating to a wide audience the evils of their society and igniting empathy in readers’ hearts.

Harriet Beecher Stowe was an influential American author and abolitionist. Uncle Tom’s Cabin is the most well-known of her 30 books, and was a great source of inspiration and energy for the anti-slavery fighters in the American Civil War. She turned her own personal tragedy of losing her young son into a catalyst for societal change, writing a story to bring to light the horrific loss and hurt being done to African Americans by slavery. 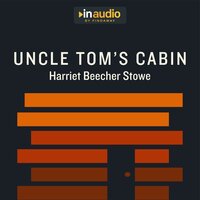