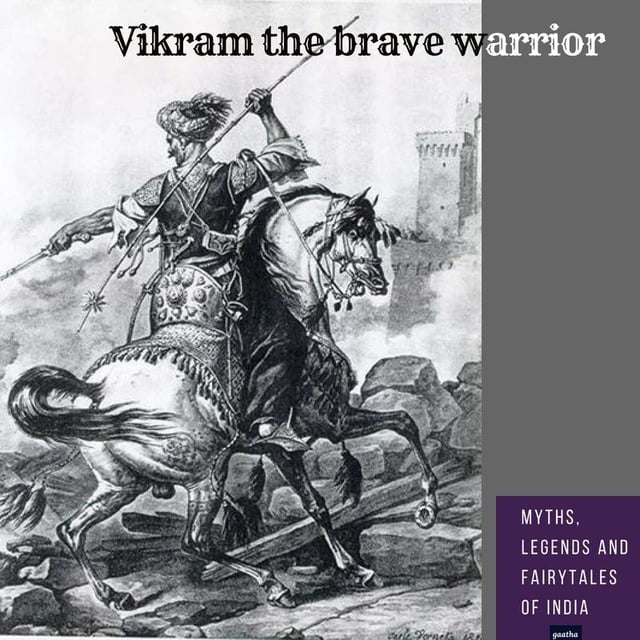 We bring to you the story of Vikram, a weaver, who finds one adventure after another and gains popularity for his bravery and wit. At one point in time, everybody makes fund of him, but soon he is able to capture an elephant, defeat a King’s army, and come to be known as a brave warrior. How does he achieve that? Listen to this story to learn more. This story was revised and rewirtten by Amar Vyas and narrated by Sheerali Biju for gaatha story. (https://gaathastory.com). Audio editing by Albert Lakra. Theme music is titled Frost Waltz by Kevin Macleod (www.incompetech.com). Other sound effects from Soundbible, used under creative commons license. 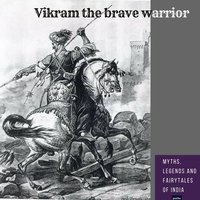