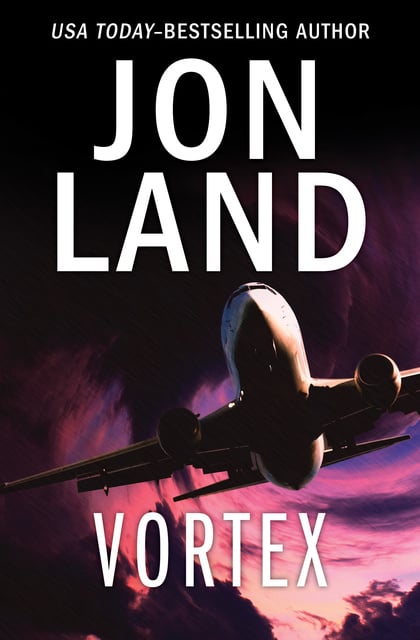 In San Diego, a cadre of American scientists toils on a weapon with the power to make things flit in and out of reality. If perfected, Project Vortex will make the atomic bomb look like a bow and arrow. They test it on a 727 on its way into Kennedy airport, and the experiment is successful, save for two dangerous aberrations. First is a passenger, a young man to whom Vortex gives strange powers over other people—powers he can control, but cannot understand. Second is an air traffic controller who calls in an old Vietnam buddy, Joshua Bane, to help investigate the plane that disappeared. When the controller vanishes, Bane is alone, staring down the barrel of government conspiracy that has the nation on the precipice of a third world war. This ebook features an illustrated biography of Jon Land including rare photos from the author’s personal collection.