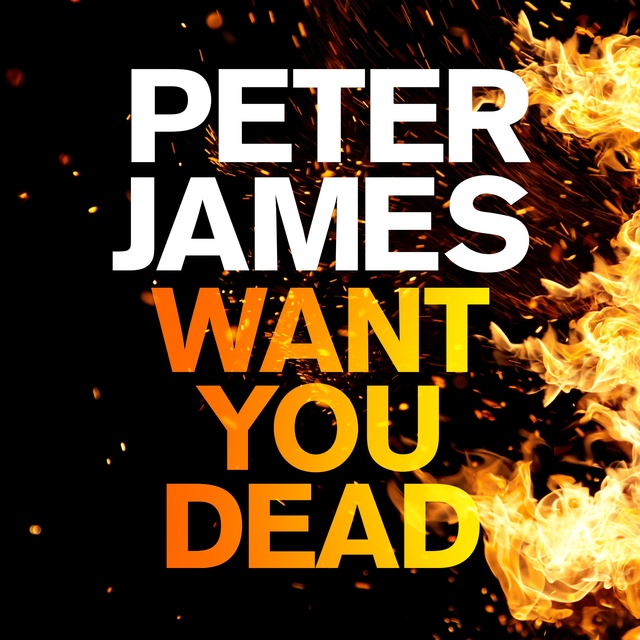 An obsessive psychopath must be stopped whilst Detective Superintendent Roy Grace also deals with a very personal mystery in Want You Dead, by award winning crime writer Peter James.

Grace’s wife Sandy is officially declared dead after being missing for a decade, allowing him to marry the mother of his baby son. But Sandy’s disappearance is unexplained for a reason.

Bryce Laurent doesn’t want his ex-girlfriend to move on. Terrified by Bryce’s dark side, she seeks police protection. But Bryce will not be stopped, determined to destroy everything and everyone she has ever known and loved – and then her too . . .

Although the Roy Grace novels can be read in any order, Want You Dead is the tenth thrilling title in the bestselling series. Enjoy more of the Brighton detective’s investigations with You Are Dead and Love You Dead. 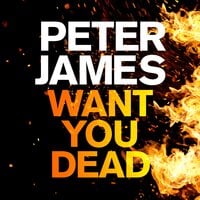