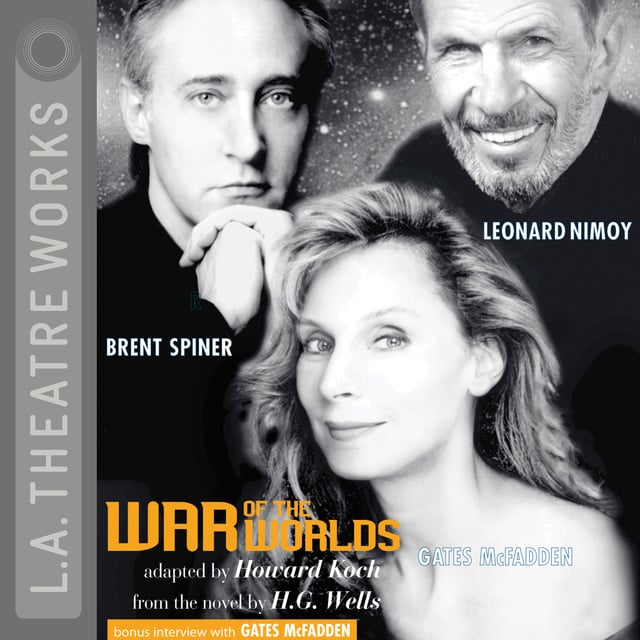 Join actors from Star Trek and Star Trek: The Next Generation as they recreate this classic radio thriller. The breathless pace and convincing details make it clear why the 1938 broadcast of an "eyewitness report" of an invasion from Mars caused a nationwide panic. Originally directed by Orson Welles and performed by his Mercury Theatre of the Air, War of the Worlds is an adaptation of H. G. Wells' novel of the same name. Adapted by Howard Koch.

Directed by Brendon Fox. Recorded before a live audience at the Skirball Cultural Center, Los Angeles in May of 2009.

War of the Worlds is part of L.A. Theatre Works' Relativity Series featuring science-themed plays. Major funding for the Relativity Series is provided by the Alfred P. Sloan Foundation, to enhance public understanding of science and technology in the modern world. 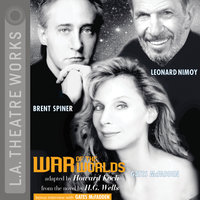