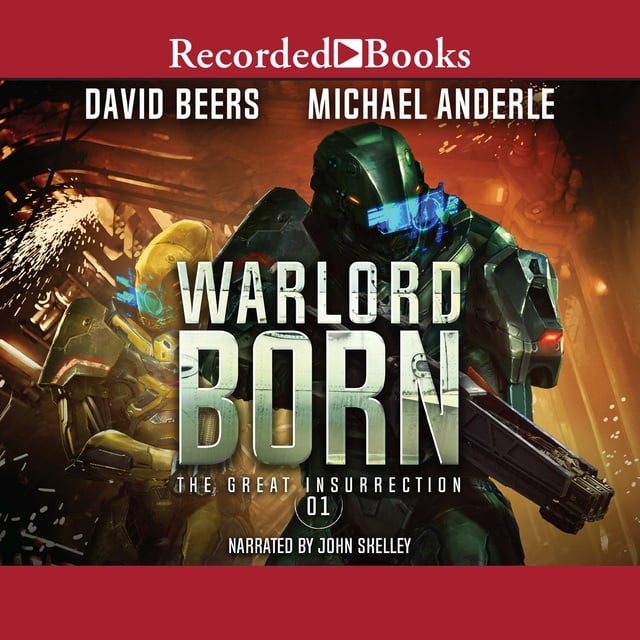 For two decades he served … … and never questioned the orders.

Would one act of mercy cost him?

Alistair believed in the work. It was important to stop the rebels for the good of the Commonwealth. Over his career he’d become the greatest Titan the Corp had ever seen.

It was a simple mission.

Then the rebels said one thing … … and Alistair’s life changed forever.

For ten generations his family had ruled. Alexander’s 30 years as Emperor had been peaceful, but only because he didn’t tolerate dissent. The only thing worse than a rebel was a disloyal Titan.

In a battle of Good vs. Evil, the stakes have never been higher.

How will Alistair escape?

You’ll love this first book in The Great Insurrection series, because this military science fiction will keep you hungry for the next word. 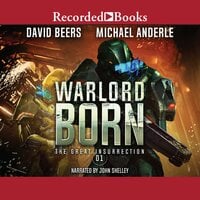