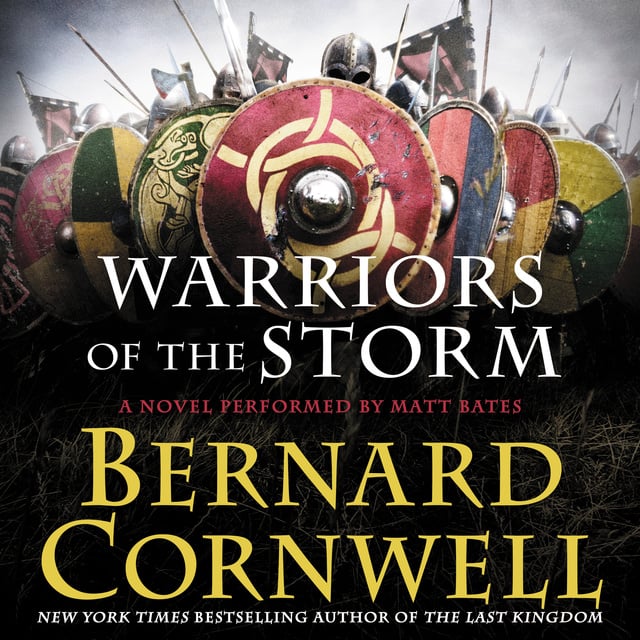 Warriors of the Storm

Warriors of the Storm

The ninth installment of Bernard Cornwell’s bestselling series chronicling the epic saga of the making of England, “like Game of Thrones, but real” (The Observer, London)—the basis for The Last Kingdom, the hit BBC America television series.

A fragile peace reigns in Wessex, Mercia and East Anglia. King Alfred’s son Edward and formidable daughter, Aethelflaed, rule the kingdoms. But all around the restless Northmen, eyeing the rich lands and wealthy churches, are mounting raids.

Uhtred of Bebbanburg, the kingdoms’ greatest warrior, controls northern Mercia from the strongly fortified city of Chester. But forces are gathering against him. Northmen allied to the Irish, led by the fierce warrior Ragnall Ivarson, are soon joined by the Northumbrians, and their strength could prove overwhelming. Despite the gathering threat, both Edward and Aethelflaed are reluctant to move out of the safety of their fortifications. But with Uhtred’s own daughter married to Ivarson’s brother, who can be trusted?

In the struggle between family and loyalty, between personal ambition and political commitment, there will be no easy path. But a man with a warrior’s courage may be able to find it. Such a man is Uhtred, and this may be his finest hour. 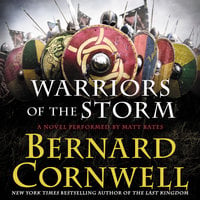