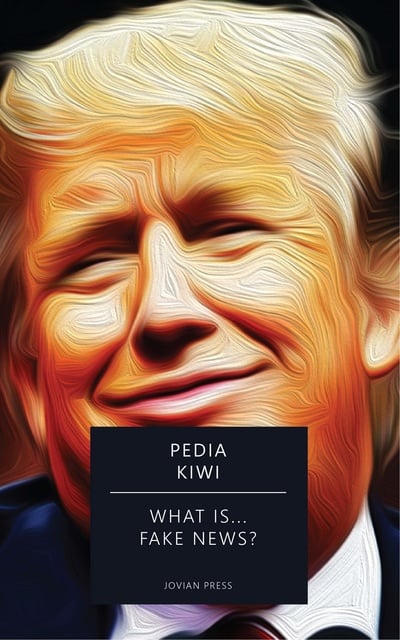 Fake news is a type of hoax or deliberate spread of misinformation, be it via the traditional news media or via social media, with the intent to mislead in order to gain financially or politically. It often employs eye-catching headlines or entirely fabricated news-stories in order to increase readership and, in the case of internet-based stories, online sharing. In the latter case, profit is made in a similar fashion to clickbait and relies on ad-revenue generated regardless of the veracity of the published stories. Easy access to ad-revenue, increased political polarization and the ubiquity of social media, primarily the Facebook newsfeed have been implicated in the spread of fake news. Anonymously hosted websites lacking known publishers have also been implicated, because they make it difficult to prosecute sources of fake news for libel or slander.