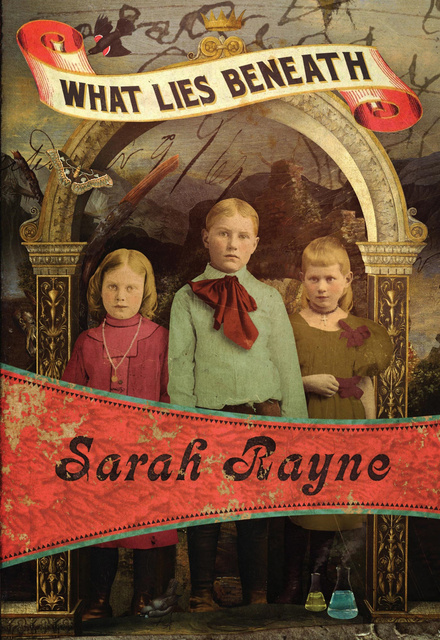 An abandoned English village holds generations of dark secrets that are about to be uncovered in this gothic thriller by the author of A Dark Dividing.

Some fifty years ago, Priors Bramley was emptied of its residents—all for the sake of a Cold War experiment with chemical weapons that went wrong. Since then, the cordoned off town has been known at The Poisoned village. But the locals don’t know the half of it. Now, as The Poisoned Village is set to be reopened, its secrets are set to be unleashed.

Tracing the contagion leads inexorably to the long-abandoned Cadence Manor, once home to generations of secretive, powerful bankers and their elegant wives. What happened there in the years before the World War I? What murderous madness infected the family? And what is the source of the eerie music that, even now, can be heard drifting down the crumbling village streets?