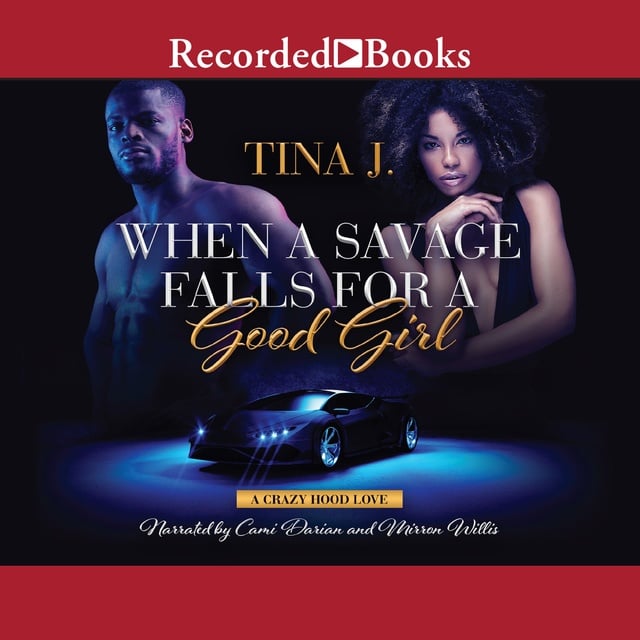 When a Savage Falls for a Good Girl

When a Savage Falls for a Good Girl

Rhythm Mitchell is a single mom who works, comes home, and spends time with her son. Her last boyfriend hurt her bad, so she swore off men and had no problem being alone. She stays away
from drama unless necessary and her worst enemy is her best friend's sister. Zahra feels like Rhythm has been around too long, which interfered with bonding moments with her sister. However,
Zahra and her sister can’t stand one another but when she needs Kalila’s help, will the animosity they have towards one another stand in the way? Kruz Garcia is every woman’s fantasy and even
though he’s a savage in the streets, no one could take him away from the love of his life, Zahra. She’s the only woman who can make him weak, and she knows it.
Unfortunately, she assumed the hold on his heart would never be broken and she was correct until one woman stepped in by accident and turned his world upside down.
This woman had him feeling things Zahra didn’t and that became a problem for his ex, who now wanted to destroy his happiness. Will the love he once had for her outweigh the damage she’s gonna
cause, or will he show her his savage ways once the truth comes out? 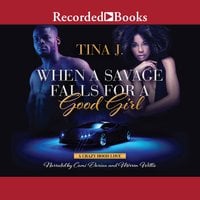