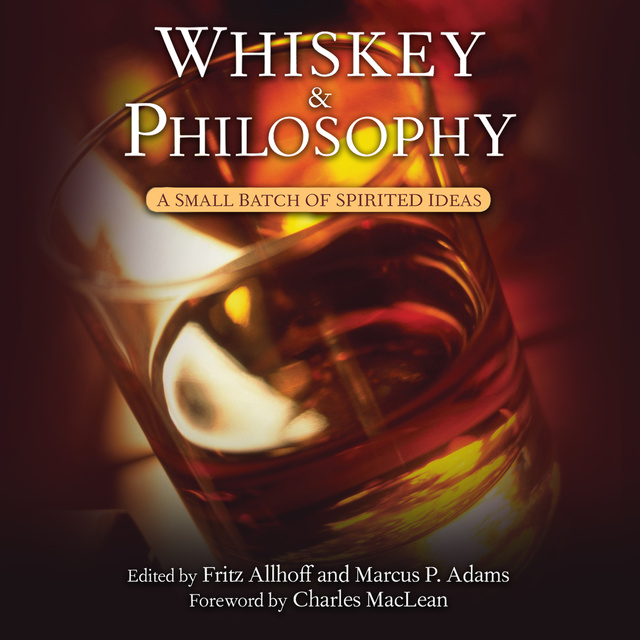 Whiskey and Philosophy: A Small Batch of Spirited Ideas

Whiskey and Philosophy: A Small Batch of Spirited Ideas

Everyone becomes a philosopher with a drink in hand, but Whiskey and Philosophy takes this natural pairing to a new level. From the first reference to Scotch in 1494 in the records of King James IV of Scotland to Hillary Clinton tossing back that famous shot of Crown Royal during the 2008 campaign, this spirited book captures the history of whiskey, its various forms, and its associated philosophical issues through engaging and accessible reflections written by philosophers, academics, journalists, and whiskey specialists.

Exploring the aesthetics, metaphysics, epistemology, and ethics of whiskey as well as everything from geographical origin to stylistic differences between whiskey and Scotch, Whiskey and Philosophy will teach you things that are both practical (how do tasting notes vary across guides and whiskey brands?) and thought provoking (why is there the popular conception that drinking whiskey makes people mean, and is it true?). Whether you prefer your whiskey neat or in a Manhattan, from the United States, Scotland, or elsewhere, Whiskey and Philosophy is your perfect drinking companion. 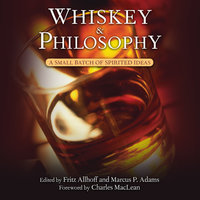