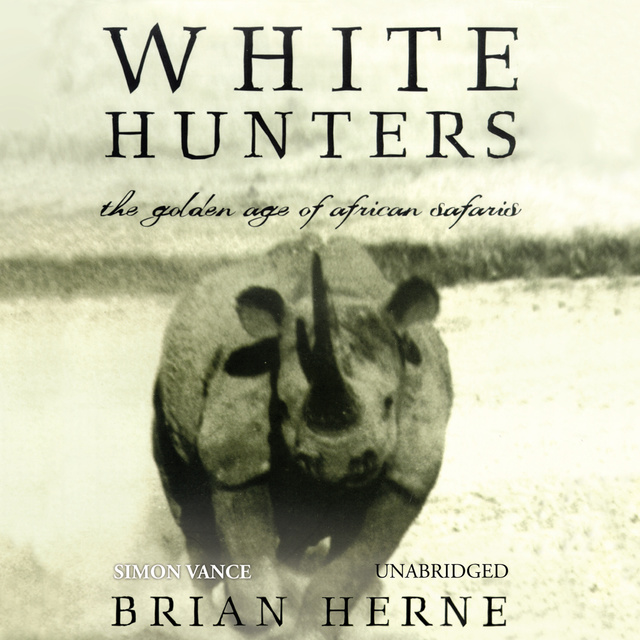 A little over 100 years ago, East Africa was terra incognita to most whites: a land largely unmapped, sparsely settled by Europeans, and teeming with wildlife. It was the hunter-adventurer’s paradise, and by the early 20th century a small, lionhearted clan of explorers and big-game hunters began leading safaris there for money. They became the legendary White Hunters, men who led manifold adventurers in pursuit of the world’s biggest, most dangerous, and most sought-after game.

White Hunters is a nostalgic and densely-packed history of these men and their adventures, from the turn of the century until the 1970s, when politics, a growing population, civil strife, and concern about species destruction intervened. 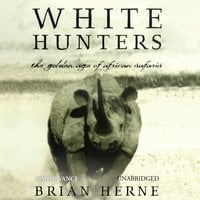