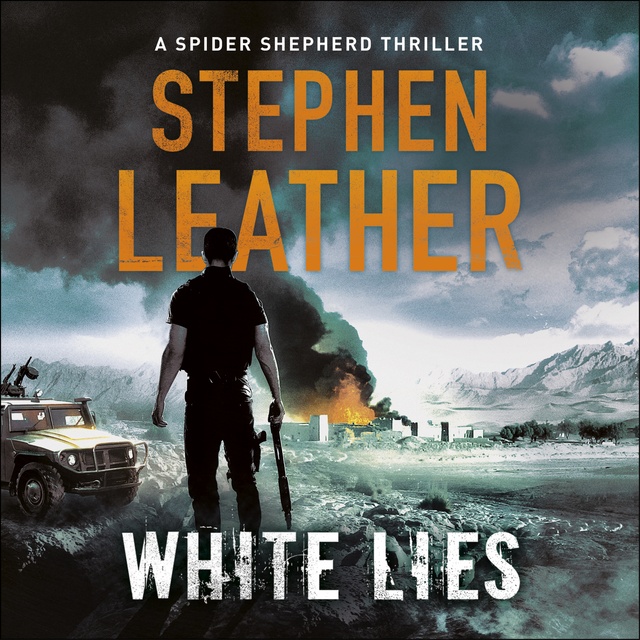 WHITE LIES is a fast paced, heart-pounding thriller that will have you hooked from the first minute until the last - the eleventh Spider Shepherd book in Stephen Leather's bestselling series.

Dan 'Spider' Shepherd is used to putting his life on the line - for his friends and for his job with MI5. So when one of his former apprentices is kidnapped in the badlands of Pakistan, Shepherd doesn't hesitate to join a rescue mission.

But when the plan goes horribly wrong, Shepherd ends up in the hands of al-Qaeda terrorists. His SAS training is of little help as his captors beat and torture him.

Shepherd's MI5 controller Charlotte Button is determined to get her man out of harm's way, but to do that she's going to have to break all the rules. Her only hope is to bring in America's finest - the elite SEALs who carried out Operation Neptune Spear - in a do-or-die operation to rescue the captives. 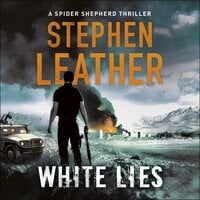