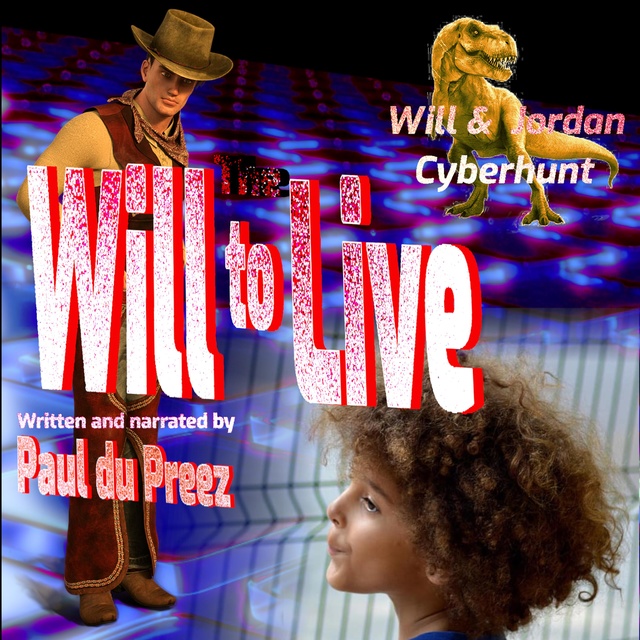 Will & Jordan Cyberhunt: The Will to Live

Will & Jordan Cyberhunt: The Will to Live

Fifteen- year-old Jordan is a loser.

Until his computer is infected by Will, a rogue artificial intelligence. After that, things start to change. But will Jordan be able to save his new digital friend from being destroyed by the Initializers that patrol the internet?

And will he be able to finish his homework in time to satisfy the revolting Grumpet? Or find courage to rap for the unreachable Simone Pritchard, age sixteen, or even just get his hair turboed for the summer holidays? And what about Sean and his bullying ways?

“Like, a person? No way! No one’s ever done real artificial intelligence. Where’s your Nobel prize then?”

“Yeah they have, ” Sean growled back. “Just no one's saying…” His fingers rattled on the keyboard, typing:

With a flourish, he finished: c:\\unity. exe

“Something for the v'gent to think about – a stimulus, like. Dunno how it will turn out, but it could be quirky. ”

“And that’s going to turn it into an AI?” gawped Jordan.

“Nooo. Twit! I already said not. Mostly they just freeze and die. Junk code’s all that’s left. But sometimes…” Sean tilted his head for emphasis. “Sometimes, they come out drooling idiots, like. When that happens it’s a laugh. ”

Written with gentle humour as well as seat-edge thrills, this novella will suit older as well as younger readers. 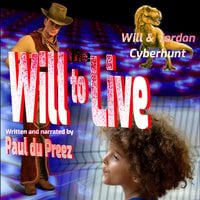