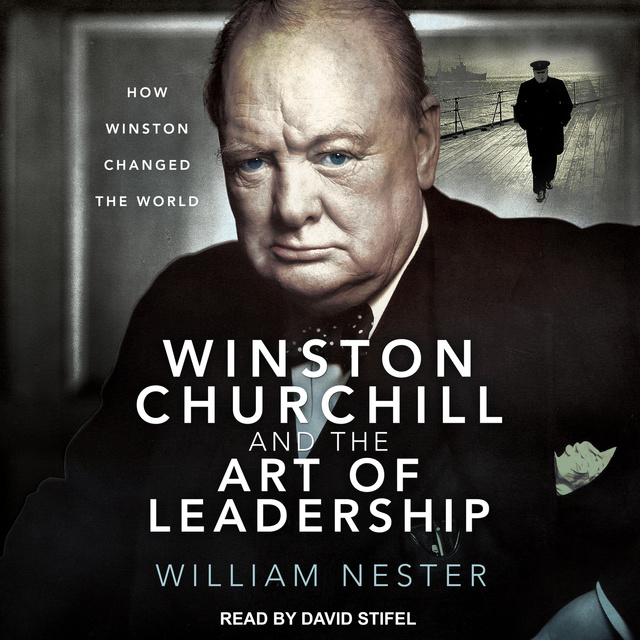 Winston Churchill and the Art of Leadership: How Winston Changed the World

Winston Churchill and the Art of Leadership: How Winston Changed the World

Many indeed, are the biographies of Winston Churchill, one of the most influential figures of the twentieth century. But what was that influence and how did he use it in the furtherance of his and his country's ambitions? For the first time, Professor William Nestor has delved into the life and actions of Churchill to examine just how skillfully he manipulated events to place him in positions of power.

His thirst for power stirred political controversy wherever he intruded. Those who had to deal directly with him either loved or hated him. His enemies condemned him for being an egoist, publicity hound, double-dealer, and Machiavellian, accusations that his friends and even he himself could not deny.

The House of Commons was Churchill's political temple where he exalted in the speeches and harangues on the floor and the backroom horse-trading and camaraderie. With his ability to think beyond mental boxes and connect far-flung dots, he clearly foretold events to which virtually everyone else was oblivious. Yet he was certainly not always right and was at times spectacularly wrong. 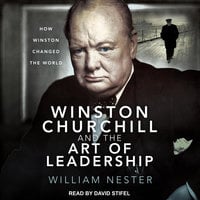