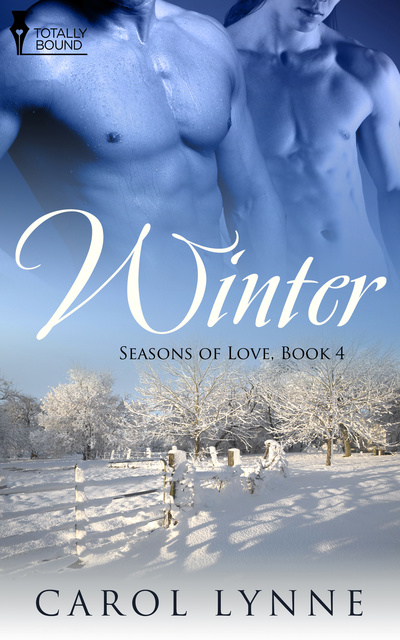 Just as the seasons change, so do people. After eighteen years together, Sidney Wilks and Grady Nash thought their bond was unbreakable, but they are about to discover it takes a lot of work to make a relationship last. The death of his surrogate father followed by an irreparable fight with his long-time friend threatens to pull Sidney down into an abyss of depression. When Nash suggests getting away for a much-needed vacation, Sidney eventually agrees, believing it will give him time to heal. Unfortunately, the sun-filled cruise only serves to drive a wedge between him and the man he loves. Back to their daily lives, Sidney buries himself in work, eventually accepting a partnership at Creative Solutions. As rewarding as his new position is, it further drives Sidney and Nash apart. Although his love for Nash never wavers, Sidney begins to wonder if Nash is tiring of him. Faced with a life-altering decision, it will take the friend he thought he'd lost to make Sidney realise his future was written years earlier when a man named Nash befriended him. Reader Advisory: This book is the last in a four-part series and should be read in order of sequence.