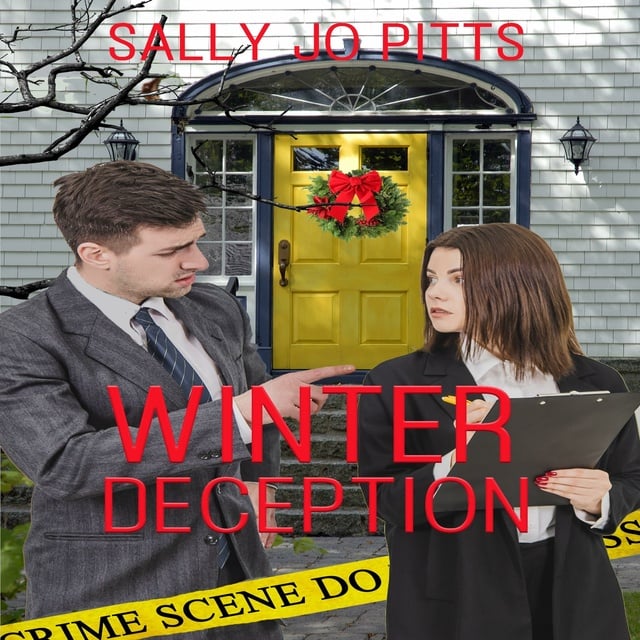 Christmas at the historical antebellum plantation could have provided a restful holiday… if it weren’t for the murder.

Private Investigators Robert Grey and Jane Carson intend to combine business with the pleasure when they arrive at Topazus, their client’s South Carolina antebellum estate.

But the property’s trustee is found dead and when their client’s mother is arrested for the crime, Robert and Jane are pressed into service. This newly formed investigative team is adjusting to private eye status. Robert is a former lawman who no longer carries a badge and Jane is a kindergarten teacher.

When the investigators dig into the mysterious happenings in the mansion, they are convinced the police arrested the wrong person. Topazus, which withstood the ravages of a Civil War, is imbedded with bitterness, deception, and an array of suspects.

It’s a case where the unlikely duo must pool their intuition and unique skills to unravel clues before the real killer gets away with murder. 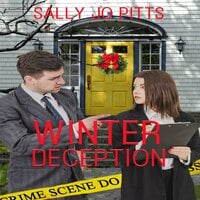