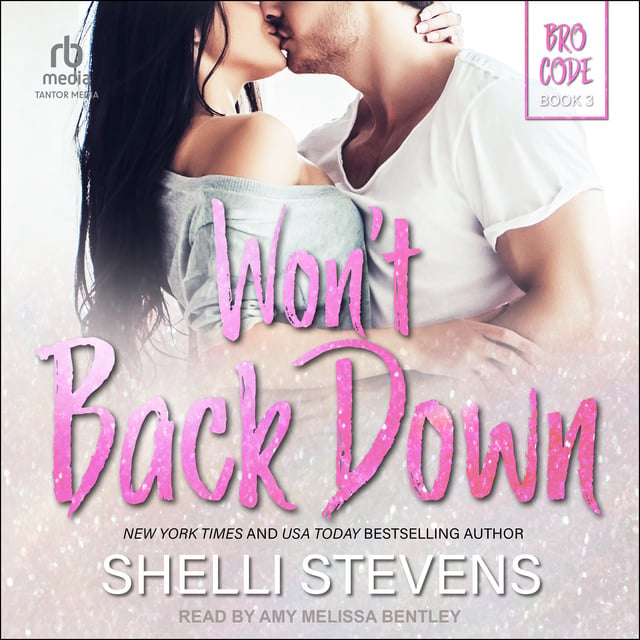 Thou shalt not fall for the girl thy cousin wants . . .

James Watson is at a breaking point. The last year has put him on rocky grounds with his friends, and now he just bombed the bar exam. He pins the blame on one person: Tori Brown. She's not only his sister's best friend, but an undeniably sexy goddess who chaos seems to follow.

Tori is tired of men seeing her as nothing more than a conquest. She's particularly tired of James Watson, her friend's hot older brother and the man who can't give her a break. Now that Tori's finally landed the human resources job she's been working toward, she knows she won't have time to think about him anymore. Until it becomes clear that the up-and-coming lawyer at her new workplace is none other than James.

Beyond working at the same firm, James's desire is kept in check by the bro code rule: Don't date the girl your cousin likes-especially when he's the attorney who invited you to join the firm. With the lines between lust and hate getting blurry, can they help but be crossed? 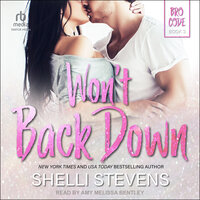