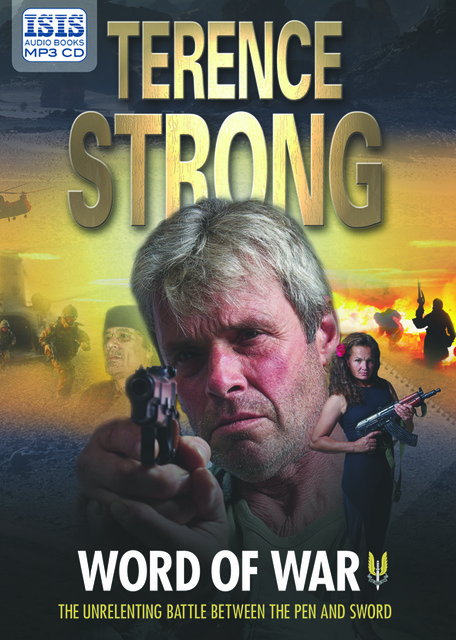 Libya, 2011. Into this maelstrom of violence arrive a covert team of MI6 officers and their minders. They land by helicopter straight into the hands of the Libyan rebels in Benghazi and the very unwanted glare of the world press. Only ex-Royal Marine and close-protection expert James Royce manages to extradite his intelligence chiefs from the mess. It becomes his task to protect fiesty frontline journalist Jo Brampton who doesn’t want his protection. But MI6 has other ideas and another agenda. It becomes a match made in hell that might just help them survive the real-life hell on earth. As they are drawn into unfolding international intrigue, the journalist is to stumble across the greatest story of her lifetime.