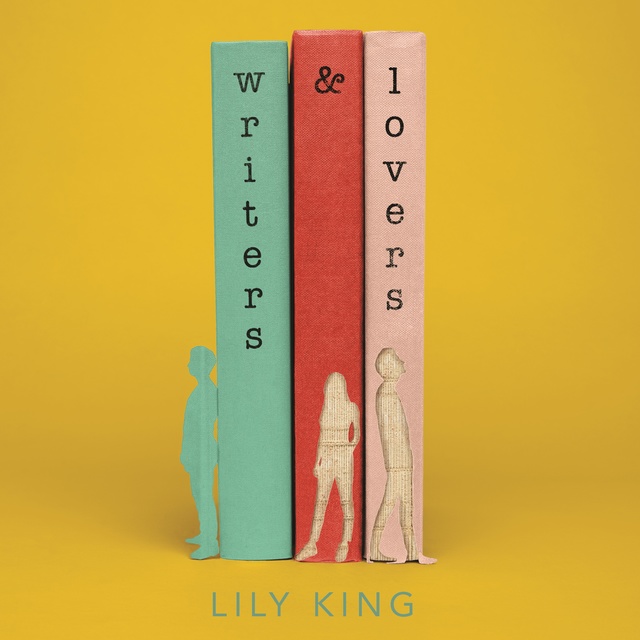 Casey has ended up back in Massachusetts after a devastating love affair. Her mother has just died and she is knocked sideways by grief and loneliness, moving between the restaurant where she waitresses for the Harvard elite and the rented shed she calls home. Her one constant is the novel she has been writing for six years, but at thirty-one she is in debt and directionless, and feels too old to be that way - it’s strange, not be the youngest kind of adult anymore.

And then, one evening, she meets Silas. He is kind, handsome, interested. But only a few weeks later, Oscar walks into her restaurant, his two boys in tow. He is older, grieving the loss of his wife, and wrapped up in his own creativity. Suddenly Casey finds herself at the point of a love triangle, torn between two very different relationships that promise two very different futures.

Lily King's Writers & Lovers follows Casey in the last days of a long youth, a time when everything - her family, her work, her relationships - comes to a crisis. Hugely moving and impossibly funny, it is a transfixing novel that explores the terrifying and exhilarating leap between the end of one phase of life and the beginning of another. It is a novel about love and creativity, and ultimately it captures the moment when a woman becomes an artist. 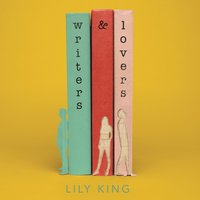