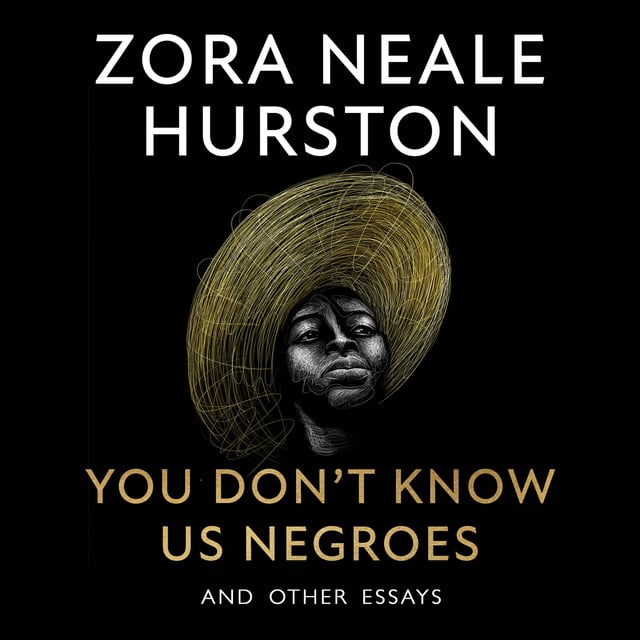 ‘One of the greatest writers of our time.’ Toni Morrison


‘You Don’t Know Us Negroes adds immeasurably to our understanding of Hurston … her words make it impossible for readers to consider her anything but one of the intellectual giants of the 20th century.’ The New York Times Book Review


The first comprehensive collection of essays, criticism, and articles by the legendary author of the Harlem Renaissance, Zora Neale Hurston


You Don’t Know Us Negroes is the quintessential gathering of provocative essays from one of the world’s most celebrated writers, Zora Neale Hurston. Spanning more than three decades and penned during the backdrop of the birth of the Harlem Renaissance, Montgomery bus boycott, desegregation of the military, and school integration, Hurston’s writing articulates the beauty and authenticity of Black life as only she could.

Collectively, these essays showcase the roles enslavement and Jim Crow have played in intensifying Black people’s inner lives and culture rather than destroying it. She argues that in the process of surviving, Black people re-interpreted every aspect of American culture—"modif[ying] the language, mode of food preparation, practice of medicine, and most certainly religion.” White supremacy prevents the world from seeing or completely recognizing Black people in their full humanity and Hurston made it her job to lift the veil and reveal the heart and soul of the race. These pages reflect Hurston as the controversial figure she was – someone who stated that feminism is a mirage and that the integration of schools did not necessarily improve the education of Black students. Also covered is the sensational trial of Ruby McCollum, a wealthy Black woman convicted in 1952 for killing her lover, a white doctor.

Demonstrating the breadth of this revered and influential writer’s work, You Don’t Know Us Negroes and Other Essays is an invaluable chronicle of a writer’s development and a window into her world and mind. 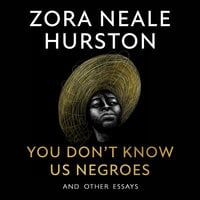