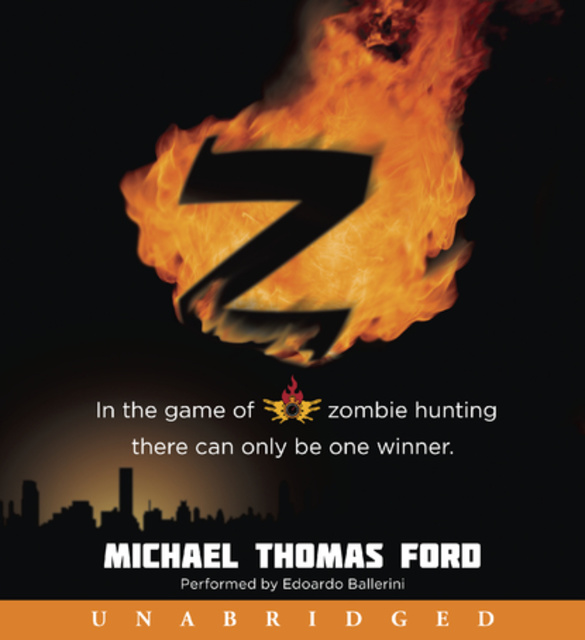 The First Rule of Torching: Cleanse with fire.

Josh is by far the best zombie Torcher around—at least, he is in his virtual-reality zombie-hunting game. Josh has quickly risen through the player ranks, relying on the skill, cunning, and agility of a real Torcher.

The Second Rule of Torching: Save all humans.

But luckily for Josh, zombies exist only in the virtual world. The real zombie war is now more than fifteen years in the past, and the battle to defeat the deadly epidemic that devastated his family—and millions of others—is the stuff of history lessons.

The Third Rule of Torching: You can't bring them back.

Charlie is the top-ranked player in the game. Since all the players are shrouded in anonymity, Josh never expects Charlie to be a girl—and he never expects the offer she makes him: to join the underground gaming league that takes the virtual-reality game off the screen and into the streets. Josh is thrilled. But the more involved he gets, the more he realizes that not everything is what it seems. Real blood is spilling, members of the team are disappearing, and the zombies in the game are acting strange. And then there's the matter of a mysterious drug called Z. . . . 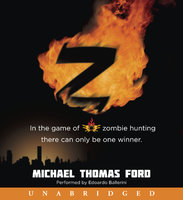