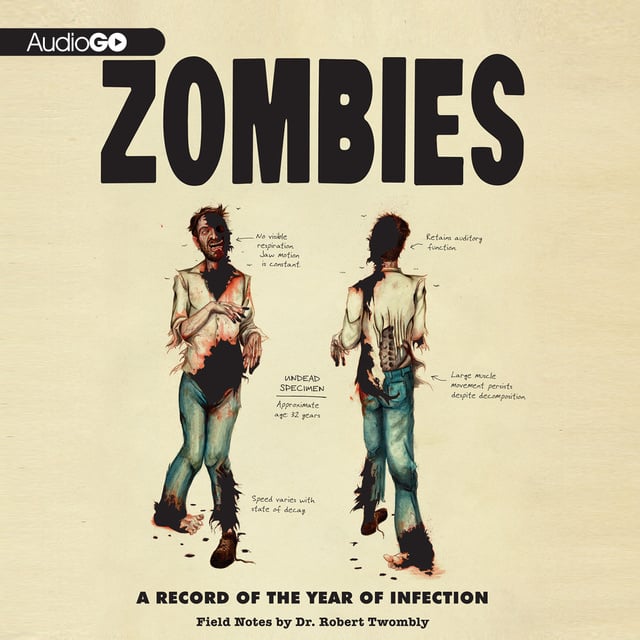 The year is 2011, and what starts as a pervasive and inexplicable illness ends up as a zombie infestation that devastates the world’s population. Taking the form of a biologist’s journal found in the aftermath of the attack, this pulse-pounding, suspenseful tale of zombie apocalypse follows the narrator as he flees from city to countryside and heads north to Canada, where he hopes the undead will be slowed by the colder climate. Encountering scattered humans and scores of the infected along the way, he fills his notebook with descriptions and careful observations of zombie behavior, along with terrifying tales of survival. This frightening contribution to the massively popular zombie resurgence will keep fans on the edge of their seats right up to the very end. 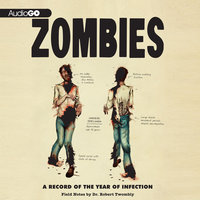