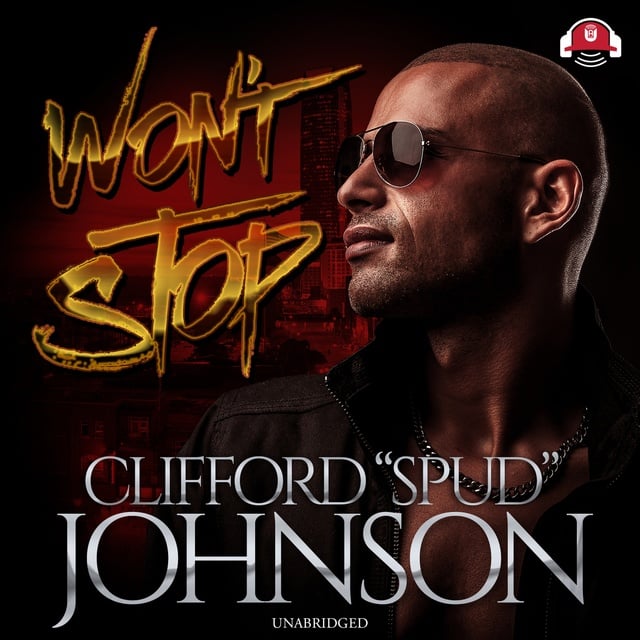 Hot Shot is at it again! Now that it’s been revealed that he is an undercover FBI agent assigned to clean up as many urban cities as he can, Hot Shot and his trustworthy comrade Cotton take their skills to Oklahoma City to deal with some serious gangsters who run the drug trade.

Nola wants no part of a relationship with Hot Shot after her family is incarcerated. He has never loved a woman the way he loves Nola, so dealing with that loss on top of the loss of his parents and little brother has Hot Shot on the verge of committing murder. He is determined to get his woman back at all costs, and the streets of Oklahoma City will run red if someone steps to him the wrong way.

Oklahoma City is about to experience Hot Shot, the guy who’s doing bad in order to do some good. Won’t Stop is full of twists and turns that will keep you flipping pages to see just how far this hero with a mean streak will go. 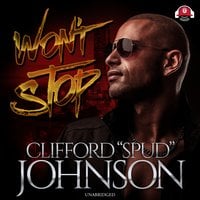