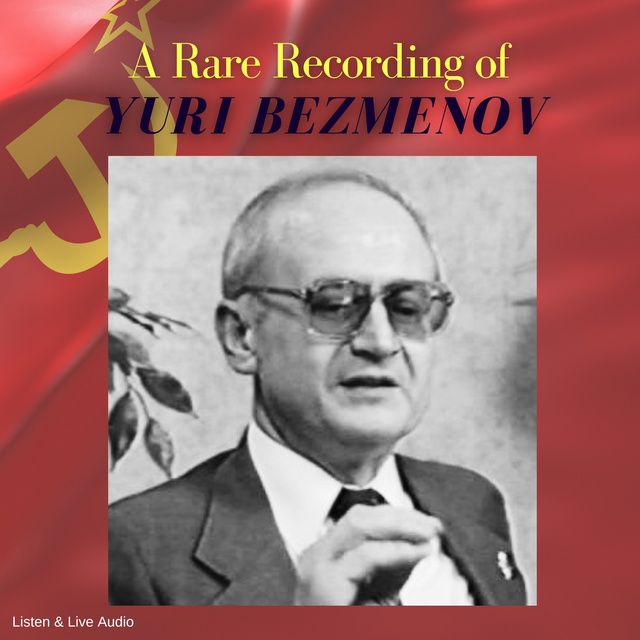 A Rare Recording of Yuri Bezmenov

A Rare Recording of Yuri Bezmenov

Yuri Bezmenov (1939 - January 5, 1993), was a Soviet journalist for RIA Novosti and a former KGB informant who defected to Canada. After being assigned to a station in India, Bezmenov eventually grew to love the people and the culture of India. At the same time, he began to resent the KGB-sanctioned repression of intellectuals who dissented from Moscow's policies and he decided to defect to the West. Bezmenov is best remembered for his anti-communist lectures and books published in the 1980s under the alias of Tomas David Schuman. 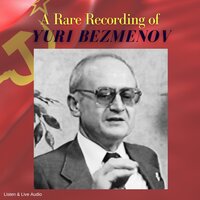