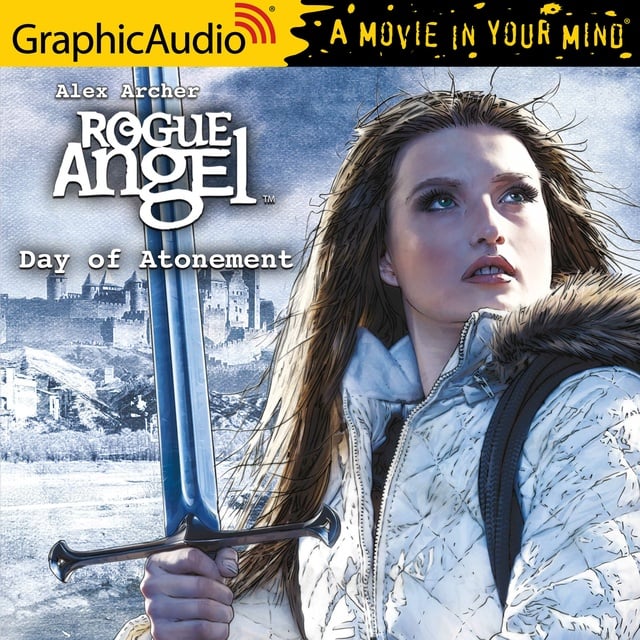 A reckoning that will destroy them all… Trials, persecutions, false accusations, the Inquisition—for archaeologist and TV host Annja Creed, the current episode they're taping for her show is a fascinating one. But while Annja is filming the last segment in France, a vicious "accident" nearly kills her. It looks to be unintentional…until a man calling himself Cauchon claims responsibility. The name Cauchon strikes a chord in the exceptionally—some might say unnaturally—long memory of Annja's friend and mentor Roux. Discovering the old man's secret years ago, Cauchon wanted to blackmail Roux before fate put the matter to rest. Or so Roux thought. Now this powerful fanatic has turned from seeking out the divine to meting out "justice." Vengeance. And he will single-handedly resurrect the violence of the Inquisition to ensure that Annja and her friend are judged and found guilty. With so much at stake, Annja may soon find that friendship can be fatal. 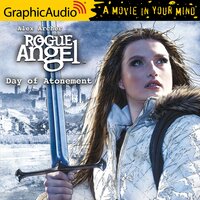