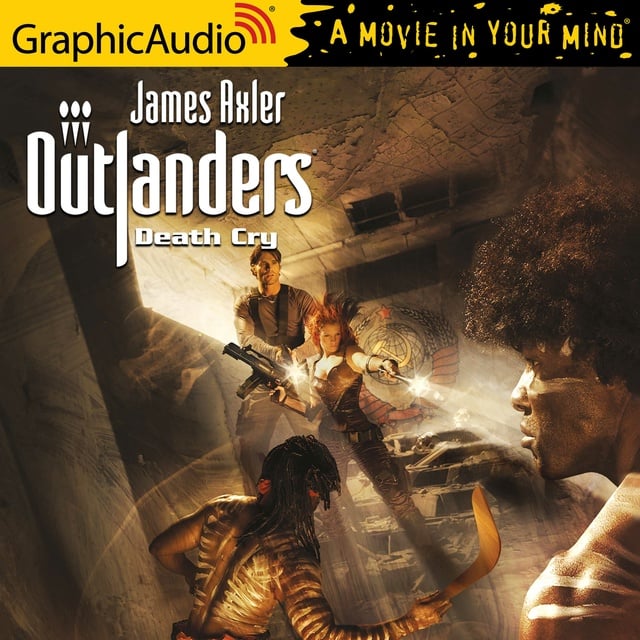 Decades after the nukecaust, Earth's fate remains in a stranglehold. The stunning otherworldly design of the blueprint for domination is crucial to rescuing humanity from eternal slavery. As the Cerberus exiles dare to challenge the planet's increasingly powerful usurpers, the battle to navigate time and dimension continues—aided by brute force and the age-old strategies of war. Kane and the team learn of a secret doomsday weapon rumored to be hidden in Russia. But where would the paranoid scientists of communist rule hide a battleship-sized device from aliens of supreme intelligence and mind-reading abilities? Where few can find it—on another astral plane, complete with whitecoats still unaware of the nukecaust. But mysterious interlopers have tapped into Cerberus intelligence, forcing their bid to control the Death Cry. And if Cerberus can manifest the Death Cry into reality—the potential for one last global holocaust becomes a death race. 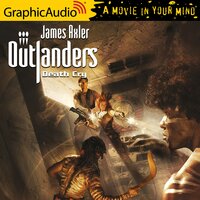