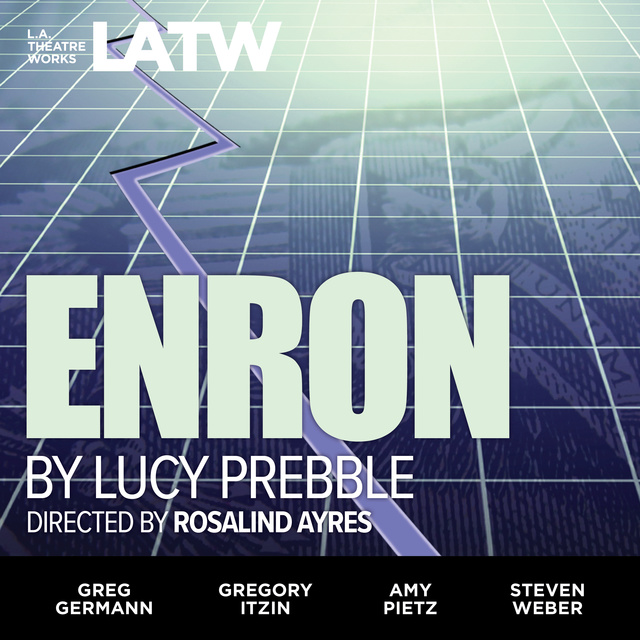 Fasten your seatbelts for a rapid-fire, sophisticated thrill-ride that propels you through one of the most infamous financial scandals in history! With a spicy blend of humor, pathos and music, the big biz machinations of Kenneth Lay, Jeffrey Skilling and Andy Fastow are laid bare as razzle-dazzle entertainment. Lucy Prebble’s Enron casts a shocking new light on today’s economy and how we got here.

Recorded before a live audience at the Skirball Cultural Center, Los Angeles in October of 2010. 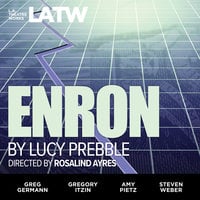