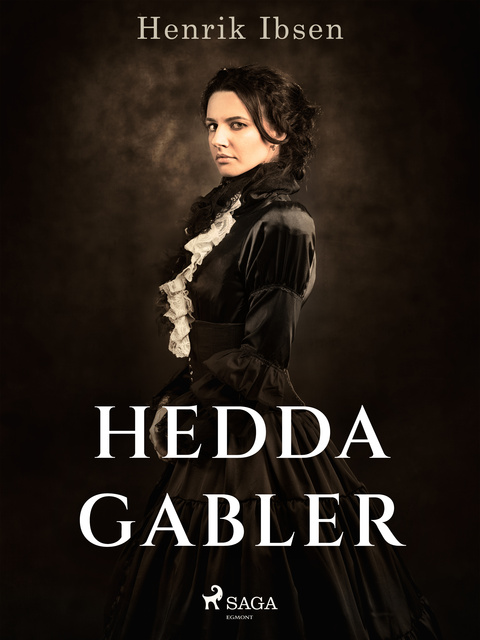 Henrik Ibsen’s 1890 play "Hedda Gabler" is a study of a woman who wants to climb the social ladder. Where another of Ibsen's great female character, Nora from "A Doll's House", had her eyes brutally opened ten years earlier to the hypocrisy of the bourgeoisie and brakes away from her husband and children as a result, Hedda Gabler goes in the opposite direction. She moves into this world knowingly, eyes wide open and free from delusions, with no expectations that a bourgeois lifestyle could make her happy. A choice that will have tragic consequences. 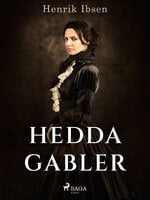