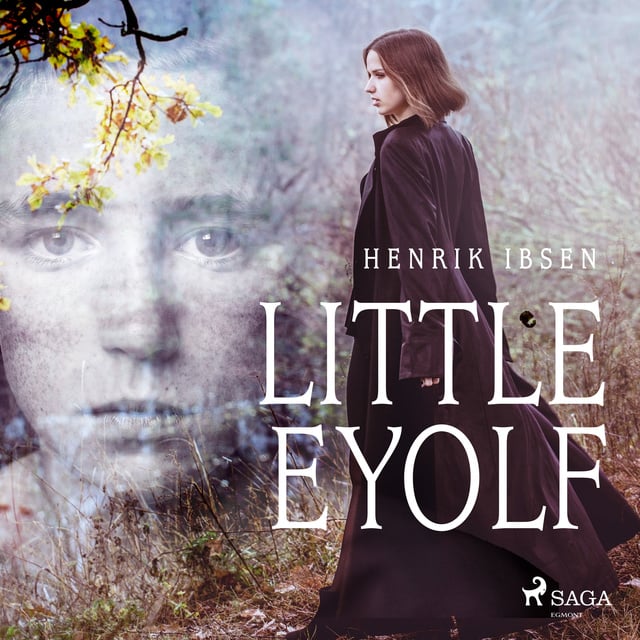 In Henrik Ibsen's play "Little Eyolf" we meet Alfred Allmer and his wife Rita, whose marriage and relationship has been strained ever since their son, Eyolf, fell from a table as an infant and became lame. Alfred has been burying himself in work, writing his philosophical thesis on 'human responsibility’. Meanwhile, Rita still feels a lot of desire towards Alfred and is jealous of everyone who comes near him. But when little Eyolf is lured away by the Rat-Wife and drowns in a lake, the couple must learn how to be husband and wife all over again. 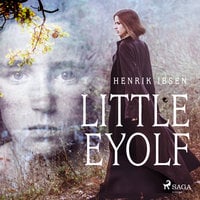