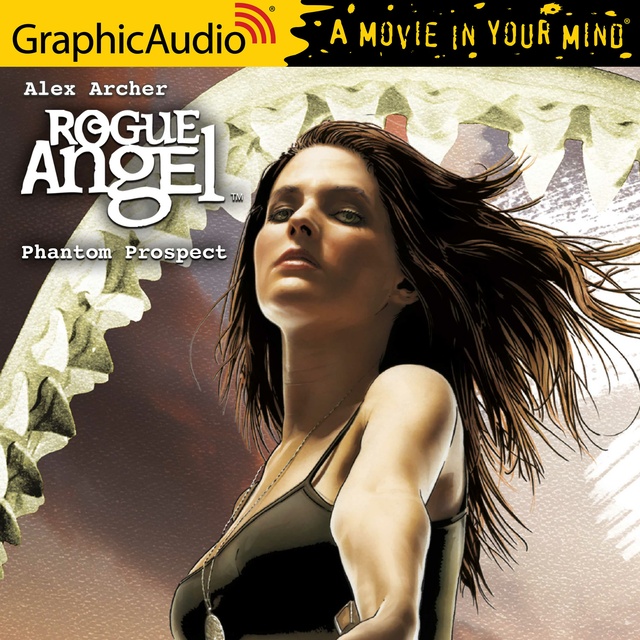 Intrepid treasure hunters believe they have discovered the final resting place of Fantome, a legendary warship that wrecked off Nova Scotia almost two hundred years ago. She was rumored to have gone down with an extraordinary treasure. But circling beneath the ocean's surface waits something unbelievable… and terrifying. Some unfortunate divers have encountered a massive, thought-to-be-extinct shark known as the megalodon. Archaeologist Annja Creed has always had a healthy respect for sharks. But when a researcher friend asks for her help, Annja braves the deep, cold waters of the Atlantic, determined to discover the truth. Instead she finds herself hunting an unknown traitor on a sabotaged ship. With death waiting both above and below the ocean's surface, Annja must battle her most dangerous enemy yet. 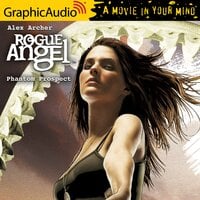