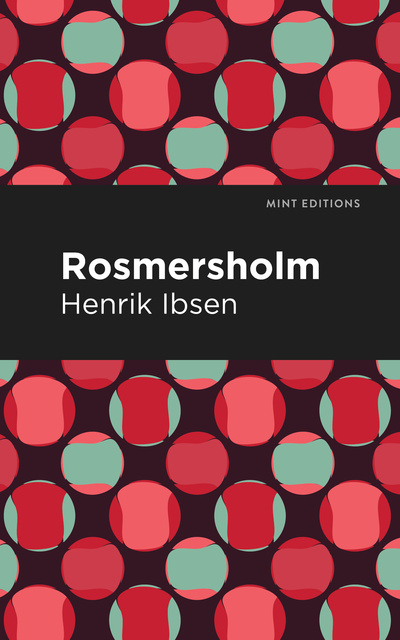 Johannes Rosmer is a respected member of a conservative community, who’s criticized for his close friendship with a young woman following his wife’s untimely death. Johannes’ unconventional living situation, paired with his growing liberal beliefs, becomes a cause for concern.

A year after his wife Beata’s suicide, Johannes Rosmer, is sharing his home with another woman. Rebecca, Beata’s longtime friend, has been a source of support helping Rosmer through his grief. Although they’ve maintained a respectful distance, their relationship is questioned by the general public. Rector Kroll, Rosmer’s brother-in-law, is offended by his living arrangement and new progressive attitude. The constant criticism pushes Rosmer to make a drastic life-changing decision.

Henrik Ibsen’s Rosmersholm is a family tragedy fueled by guilt. Two people are forced to acknowledge their part in a loved one’s demise. It’s a series of eye-opening revelations that lead to a shocking conclusion.

With an eye-catching new cover, and professionally typeset manuscript, this edition of Rosmersholm is both modern and readable.