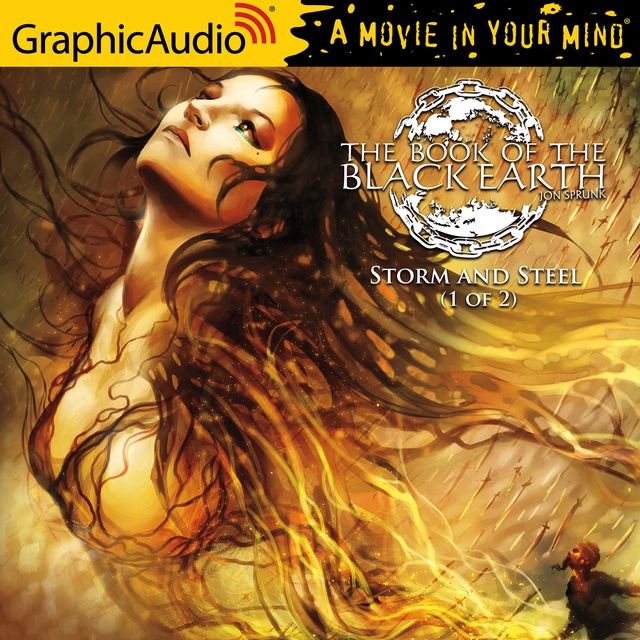 Storm and Steel (1 of 2) [Dramatized Adaptation]

Storm and Steel (1 of 2) [Dramatized Adaptation]

The Magician. Horace has destroyed the Temple of the Sun, but now he finds his slave chains have been replaced by bonds of honor, duty, and love. Caught between two women and two cultures, he must contend with deadly forces from the unseen world.

The Rebel. Jirom has thrown in his lot with the slave uprising, but his road to freedom becomes ever more dangerous as the rebels expand their campaign against the empire. Even worse, he feels his connection with Emanon slipping away with every blow they strike in the name of freedom.

The Spy. Alyra has severed her ties to the underground network that brought her to Akeshia, but she continues the mission on her own. Yet, with Horace’s connection to the queen and the rebellion’s escalation of violence, she finds herself treading a knife’s edge between love and duty.

Dark conspiracies bubble to the surface as war and zealotry spread across the empire. Old alliances are shattered, new vendettas are born, and all peoples—citizen and slave alike—must endure the ravages of storm and steel. 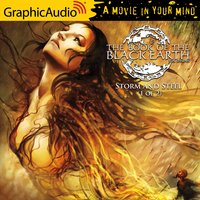