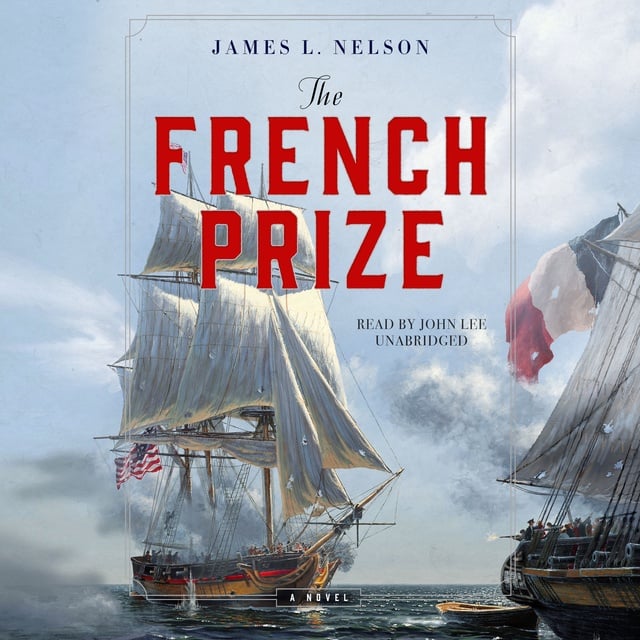 Acclaimed, award-winning author James L. Nelson—praised as “a master of both his period and the English language” by Patrick O’Brian—returns to the world of sea and sail in The French Prize.

Jack Biddlecomb has much to live up to, being as he is the eldest son of the esteemed Captain Isaac Biddlecomb, wealthy merchant captain, leading light of the War for American Independence, and newly minted congressman. Jack finds himself off to a promising start, however, when he’s given command of the merchant vessel Abigail bound from Philadelphia for Barbados.

But even before the dock lines are cast off, the voyage, which should have been routine, begins to look like a stormy passage indeed. Jack is saddled with two passengers, one as unpleasant as he is highborn, the other a confidant of the Abigail’s owner who cannot help meddling in the running of the ship. What’s more, with the French making prizes of American merchantmen, Abigail’s owner has armed the ship and instructed Jack to fight if need be, thrusting the first-time captain and his small crew into a naval war for which they are totally unprepared.

What Jack does not know, but soon begins to suspect, is that he is being used as part of a bigger plot, one that will have repercussions on an international scale. 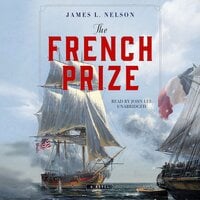