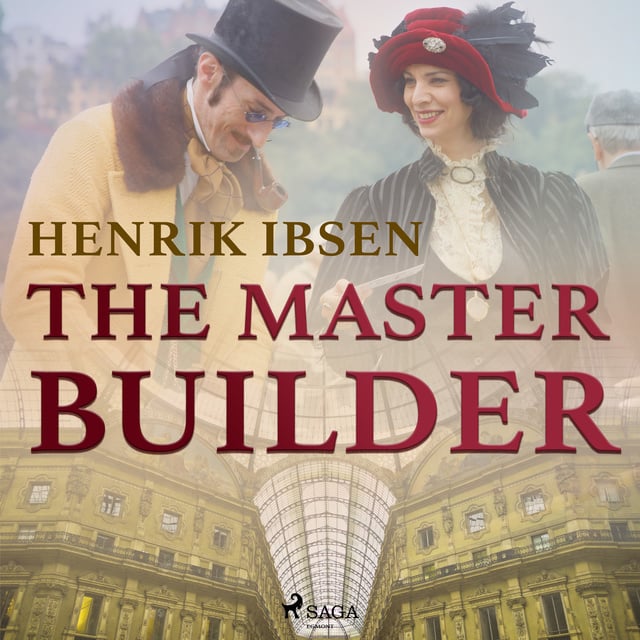 Master Builder Halvard Solness is an ageing architect who has not achieved what he wanted, neither in art nor in love. He fears and bullies his juniors, and thinks he is going mad. His wife and mistress try to care for him as best they can, without themselves getting hurt in return. The situation is further fraught by the arrival of young and seductive Hilda Wangel, who also plays a part in Ibsen's previous drama "The Lady from the Sea." 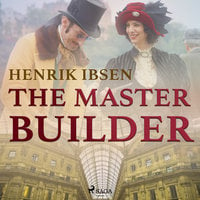