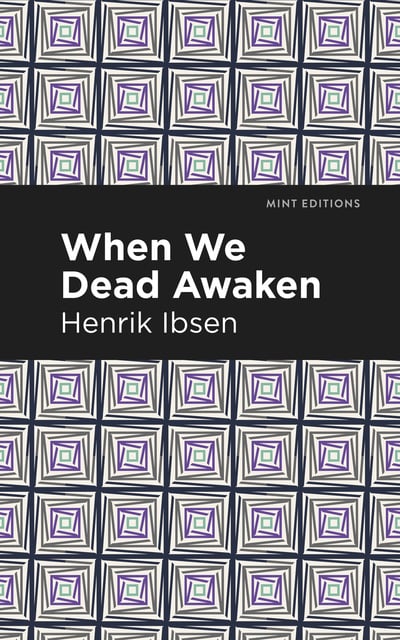 When We Dead Awaken

When We Dead Awaken

While vacationing at a spa, a sculptor, who’s unhappily married, encounters a former model whose love he rejected in favor of a more successful career. As the pair reconnects, they gradually rekindle their relationship, leading them down a dark and dangerous path.

Arnold Rubek is a famous and wealthy sculptor who feels trapped in a mundane marriage. He and his wife Maia are visiting a spa, when he stumbles across a former model named Irena. She’s an old muse who worked with Arnold earlier in his career. Irena was in love with him, but he rejected her to focus on his work. Since then, she’s struggled with madness and a preoccupation with death. Despite the warning signs, Arnold’s pursuit of Irena comes to a volatile conclusion.

When We Dead Awaken is Henrik Ibsen’s final play. It’s a story about the disillusion of success and a fixation on the past. The characters work as active participants in their own demise. It’s a cautionary tale with haunting themes and an unforgettable outcome.

With an eye-catching new cover, and professionally typeset manuscript, this edition of When We Dead Awaken is both modern and readable.