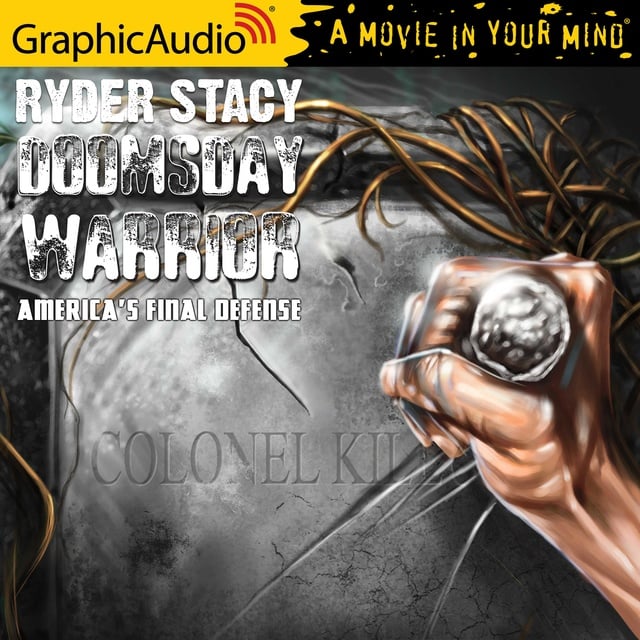 A century after Russia's surprise thermonuclear first strike, America struggles to survive as a radioactive wasteland. Locked in a cruel yoke of oppression by its Soviet dictators, the United States has only one chance to regain her past glory: Ted Rockson, the Doomsday Warrior and his high-tech guerilla army of Freefighters—the brave shock troops of freedom!

America's worst nightmare becomes reality when the insane KGB Colonel Killov discovers the location of an armory of ancient super proton weapons capable of terrible destructive power. Informed of this ultimate threat to freedom's future, Ted Rockson and his tough Freefighters power into action. His sleek fusion-fired battlecruisers pushed to the limit, the Doomsday Warrior blasts through Killov's awesome attacks on land and in the sky to stop his mad scheme before America is annihilated forever! 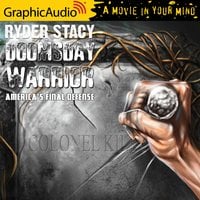