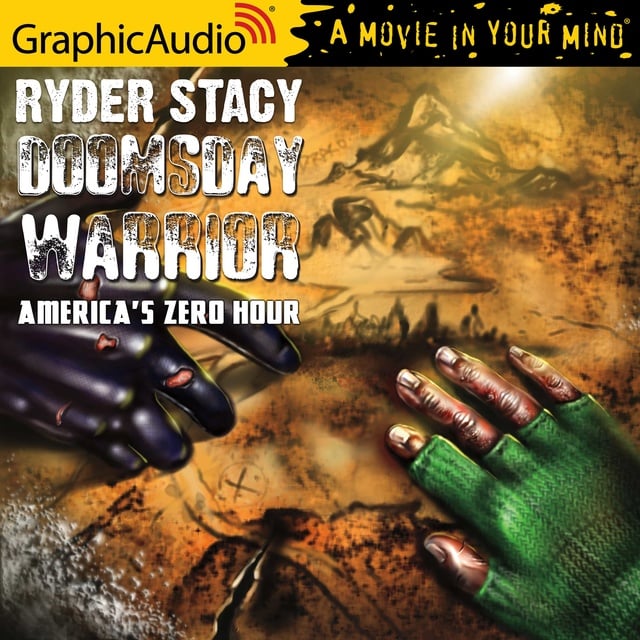 One hundred years after Russia's thermonuclear first strike, the radioactive wasteland that was once America has become a slave state crushed under the iron fist of the Soviet invader. Only a small, fierce group of survivors refuse to submit to the oppressive Red overlords. Led by Ted Rockson, the ultimate soldier of survival, the Freefighters are dedicated to returning freedom's way to their nuclear shattered homeland; to push the hated Russian oppressor into the sea—or die in the attempt. 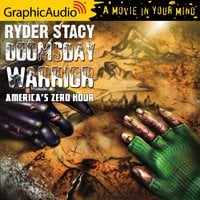