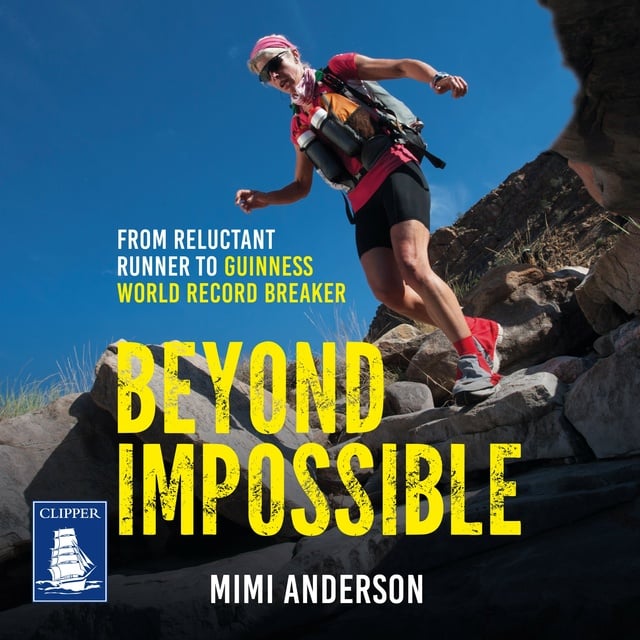 Beyond Impossible: From Reluctant Runner to Guinness World Record Breaker

Beyond Impossible: From Reluctant Runner to Guinness World Record Breaker

This incredible story of how an ordinary mum ran her way into the record books will inspire beginner runners and die-hard marathon devotees alike, proving that, no matter where life takes you, it's never too late to achieve your dreams and do the impossible.

When Mimi first started jogging on a treadmill as an unfit 36-year-old mother-of-three, she never imagined she would go on to become a World-Record-breaking ultrarunner. After coming to terms with the anorexia that had impacted her life from a young age, Mimi begins to reassess her relationship with food and finds a new resolve in running. With a renewed sense of purpose, she decides to take the sport that saved her life to the next level, training hard and throwing herself in at the deep end by entering the epic Marathon des Sables in the Sahara desert, despite still being a novice runner. One startling success leads to another, as she finds herself taking on ever-more-challenging races – from the Badwater Ultramarathon in Death Valley, USA, to the 6633 Arctic Ultra – all building up to her biggest challenge yet: attempting to gain the Guinness World Record time for a female running 840 miles from John o'Groats to Land's End. 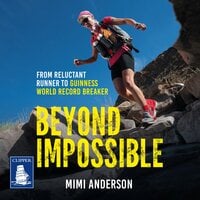