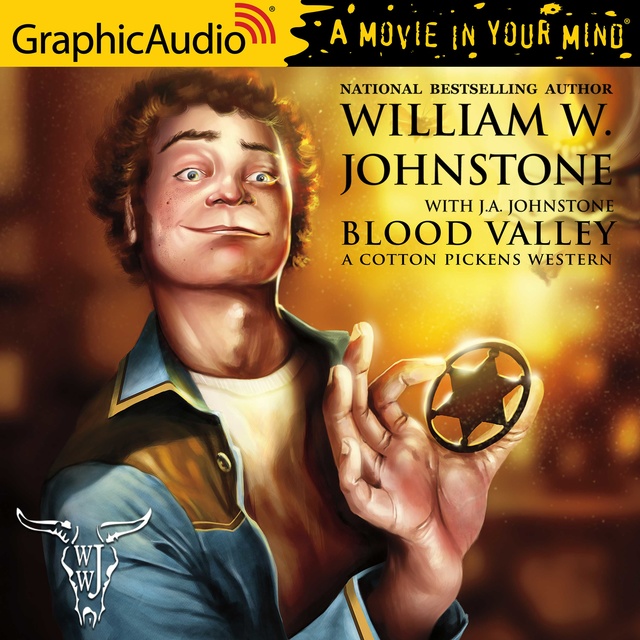 Lawmen don't last long in the town of Doubtful, Wyoming Territory. The last one quit, another ended up in a hangman's noose and one more was backshot by the hired guns at the Circle L Ranch. But the town of Doubtful has never seen the likes of the man who's known only as Cotton, who aims to take the badge for $125 a month, save himself a nice chunk of money over the next year and be on his way. At least, that's his plan. Problem is, Cotton has just stuck his nose in the biggest hornet's nest in the territory. Some of the new homesteaders are stringing wire and the three large spreads in the area don't like it much. Before Cotton can say "range war!" a passel of hardcases are filling the air with gun smoke and hot lead. But Cotton won't be scared off. He'll see to it that law and order come to Doubtful - because Cotton isn't afraid of dying. And he's not afraid of killing. 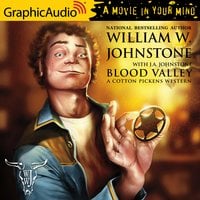