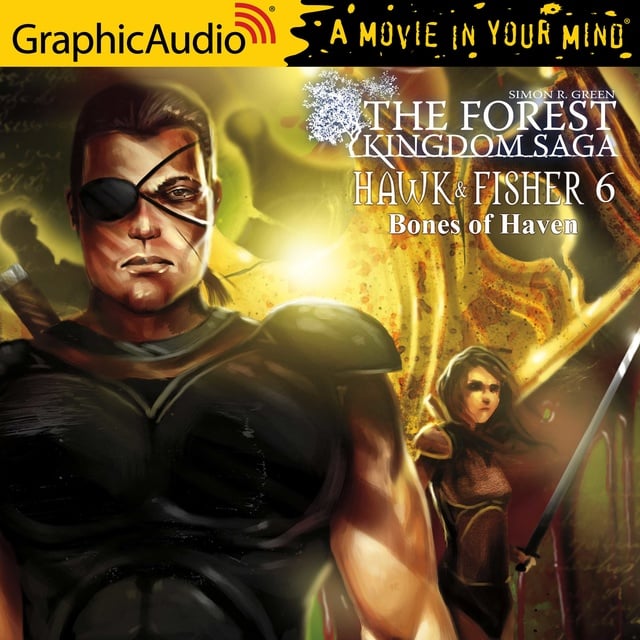 As peace talks proceed between the Low Kingdoms and the country of Outremer, Hawk and Fisher are assigned to work with the Guards SWAT (Special Wizardry And Tactics) team to stop a riot in Haven's largest prison. The riot turns out to be a cover for something much more elaborate and dangerous, involving a renegade sorcerer, a terrorist who will stop at nothing to undermine the peace negotiations and an ancient magical secret. 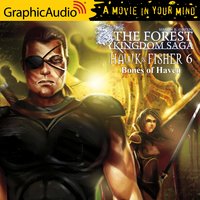