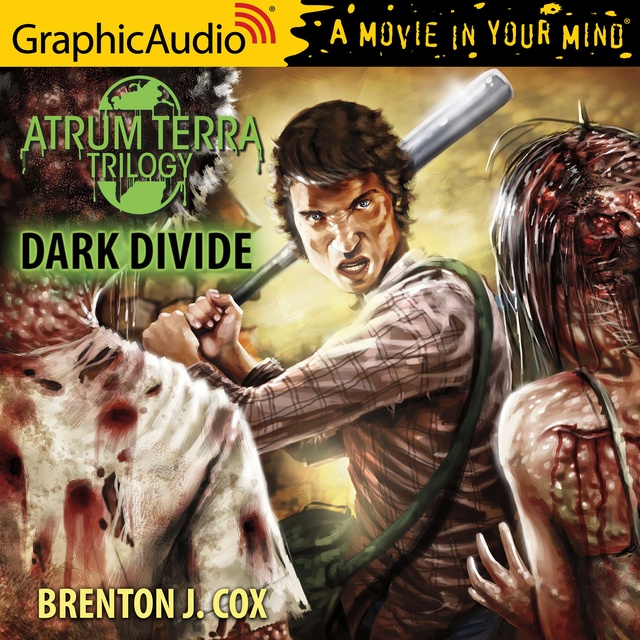 The stage has been set and the hand has been dealt. America as we know it is no more. Those left alive are banding together for safety or hiding to survive the coming storm.

After a brutal fight to the Mississippi River, Jonathan Fisher and the few survivors that follow him have begun their journey south. His task is clear and his reason to live has been renewed. Somewhere out there is power, working airplanes and a possible refuge from the nightmare around them. A small mute girl known as Geeda deserves a chance at life, and they want to make sure she has it. But it will not be easy. Lack of food, shelter and weapons makes their trip difficult. Foreign invaders, infected crazed citizens, and treasonous “Wranglers” make it perilous. When Jonathan is separated from the group he must decide to carry on without them, or risk his own life to try to save the last sliver of hope and innocence he knows.

After suffering a devastating defeat in the battle of Norfolk, Lance Corporal Miguel Alverez and First Sergeant Jack Ford make their way west escorting a group of rag tag refugees with a tidal wave of enemy soldiers hot on their heels. Making their stand on Trash Mountain, the Army of the Peoples Republic deploy something new and terrifying. Surrounded on all sides with no means of escape, one hundred poorly armed and exhausted defenders have little chance to survive an attack from a thousand Metties reinforced by an Army of invaders.

Atrum Terra is the continuing story of how average people would survive the total collapse of the Nation and the start of all-out war on American soil. 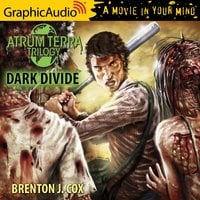