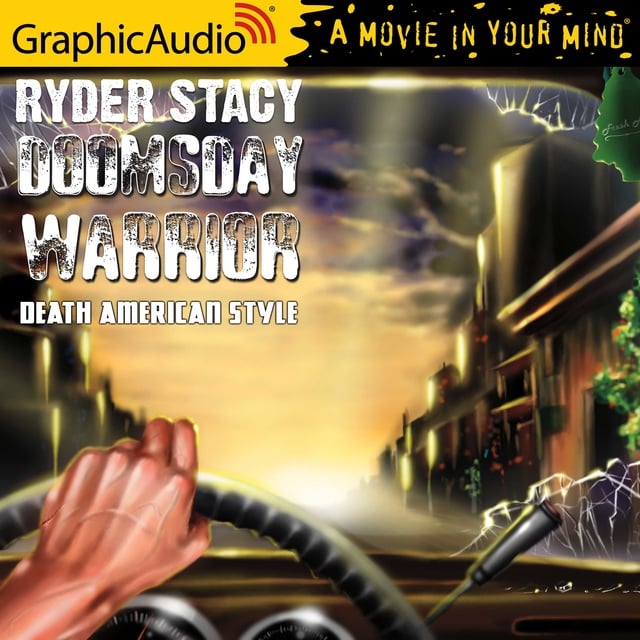 Russia's nuclear first strike against an unprepared United States has turned the land of the free into the home of brutal hordes of Soviet invaders intent on enslaving all who survived the atomic holocaust. But out of the radioactive rubble emerges a heroic leader of American rebels who choose to fight for freedom's cause or die in the attempt. He is the ultimate soldier of survival, the Doomsday Warrior himself, Ted Rockson.

After years of hard-fought resistance against the hated Red oppressor, Rockson's band of Freefighters have forced the highest authority in Moscow to convene a peace conference in the ruins of Washington, D.C. But the renegade leader of the KGB , Colonel Killov, has other plans. If his insurgent terror-commandos capture the Russian Missile Carrier anchored in the Potomac River, Killov's maniacal dream of world domination—and the destruction once and for all of his greatest enemy, Ted Rockson—will be within his grasp. Once again the clouds of deadly radiation will drift across the ravaged land. America's last and only hope for peace and freedom is the... DOOMSDAY WARRIOR 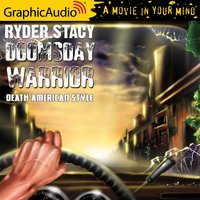